Led by community activists around the globe, Living Dictionaries are collaborative multimedia projects that help languages survive for generations to come.

Set Dictionaries as Private or Public 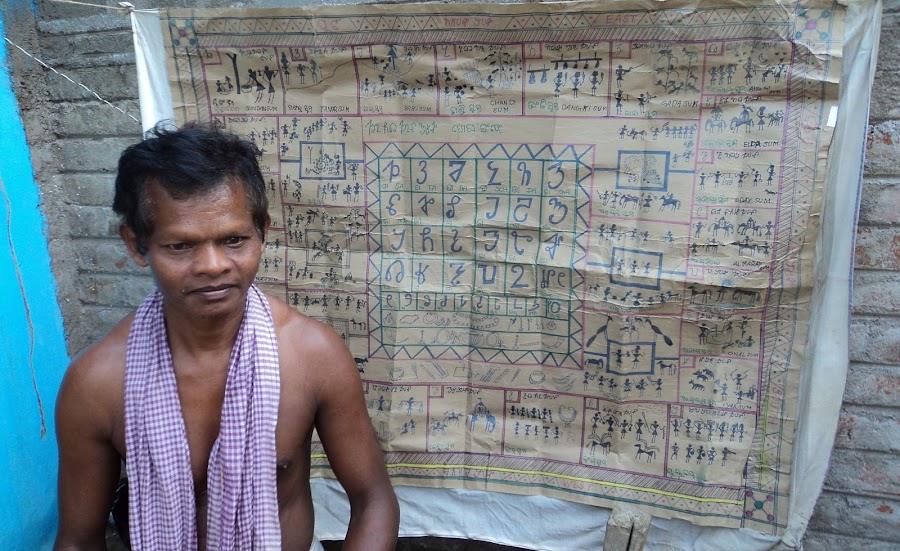 Languages are humanity's living history; they encode centuries of ancestral wisdom related to the environment, local culture and much more. Language is the vital, creative lens through which we perceive the world and express ourselves. There are over 3,000 threatened and endangered languages in the world, and it is up to our current generation to address this urgent problem before it's too late.

Not only is it important to scientifically document and preserve endangered languages, but from an educational standpoint, learning one's heritage language is a boost for communities who wish to conserve and celebrate their cultural identity, locally as well as internationally. Knowing about one's linguistic and cultural origins has significant, positive health impacts, and this translates to better well-being of the community in the long-term. 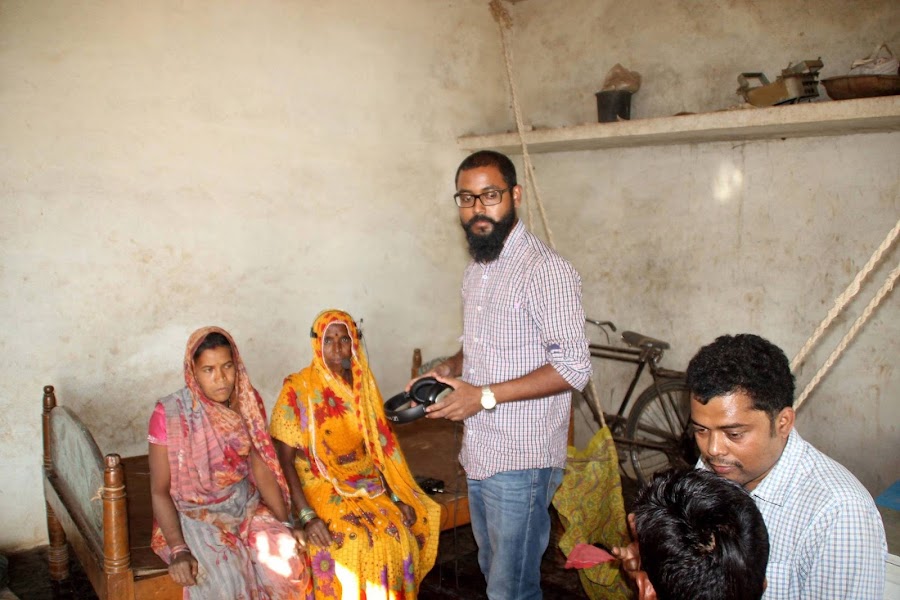 What is Living Tongues Institute for Endangered Languages?

With nearly two decades of fieldwork experience, researchers at Living Tongues Institute for Endangered Languages have the skills and methods in place to help communities document, protect, and promote their languages. 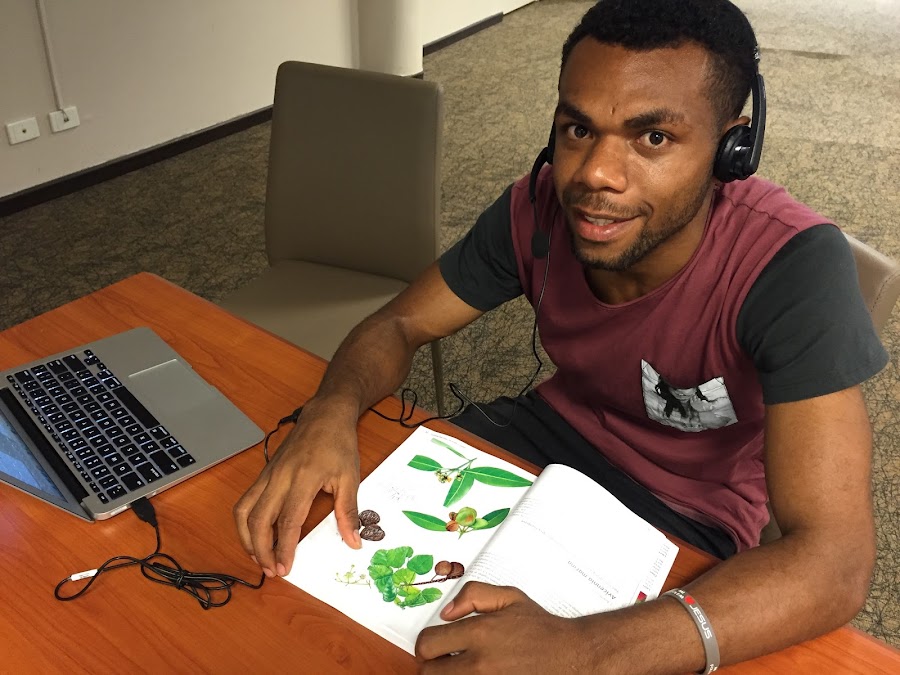 With your help, we can continue to improve our software and make it available for any community that wishes to create their own Living Dictionary. Donate today and make an impact!